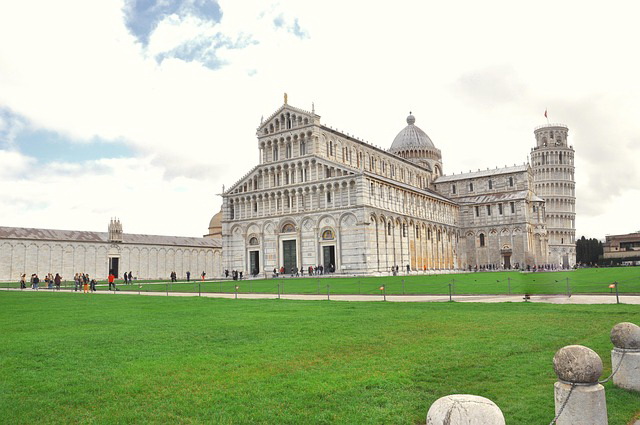 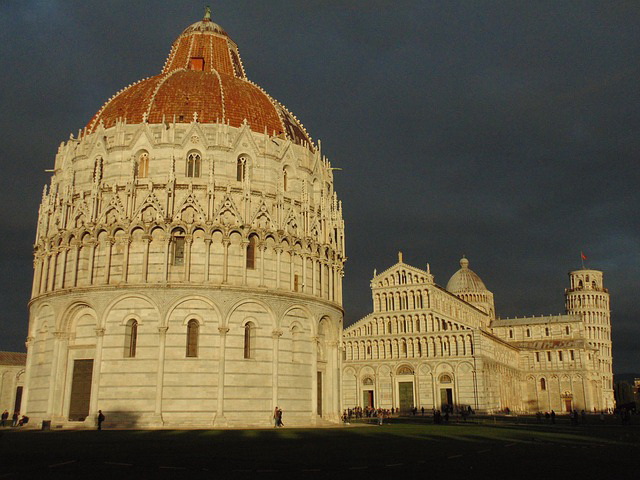 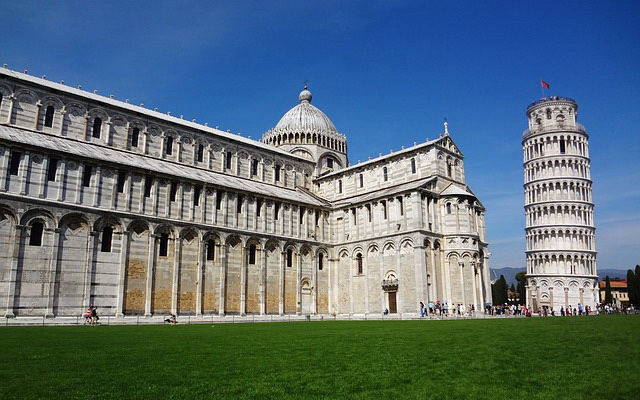 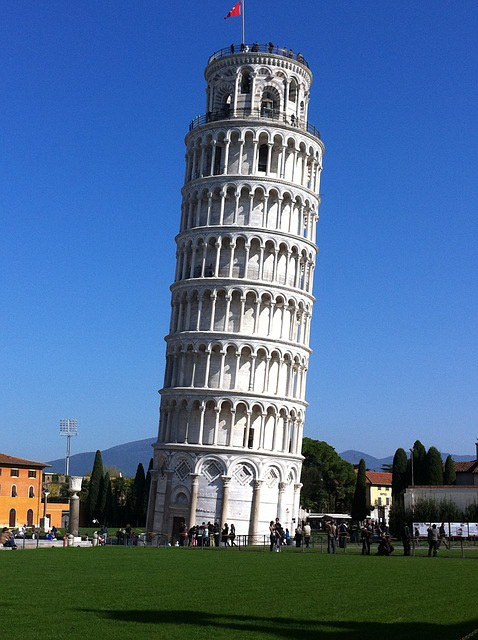 DUE TO THE CURRENT HEALTH EMERGENCY, FROM NOVEMBER 3 AND UNTIL NEW COMMUNICATION, all the monuments and museums WILL REMAIN CLOSED.

The online purchase of tickets is not available.

Only the cathedral is open for the faithful for prayers; masses will be guaranteed according to safety standards